For the plum puree: 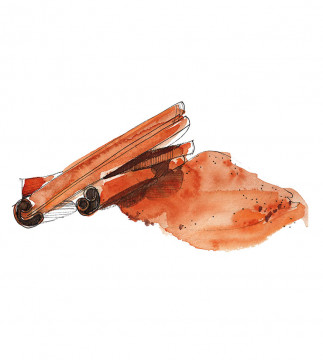 Serve a slice of sericaia with the plum purée and a sprinkle of ground cinnamon.

Portugal is famous for its gourmet delicacies and desserts. Sericaia comes from further south, from the Alentejo region, and its true provenance is a mystery, but hearsay links it to India and Brazil. It is said that it was first enjoyed in the Convent of Chagas de Cristo, in Vila Viçosa, although the convent of Santa Clara, in Elvas, also claimed the recipe as its own after adding some cinnamon. The rivalry lasted several centuries but, whatever its origins, the truth is that sericaia is among the country's best-loved traditional pastries. 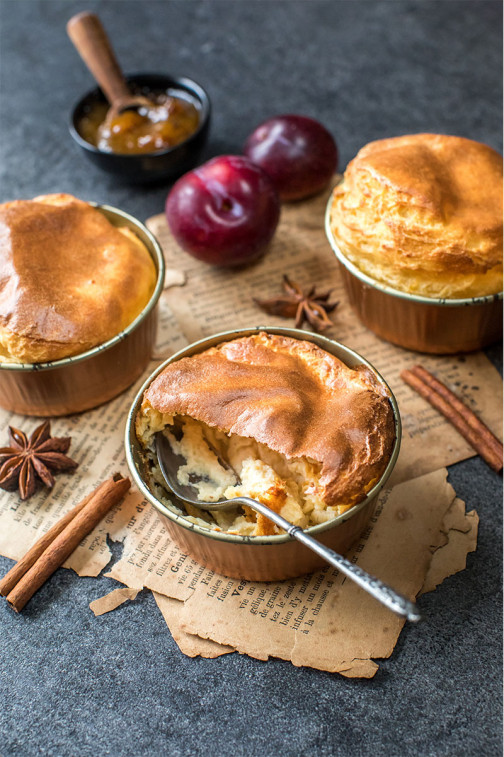 Infusing the milk with aromatic ingredients, such as lemon peel, the cinnamon stick and star anise, enhances the sweet taste without the need to add sugar. Using skimmed milk and reducing the number of eggs brings the fat content down. The plum puree also adds sweetness in a creative and tasty way, reducing the amount of sugar normally added. 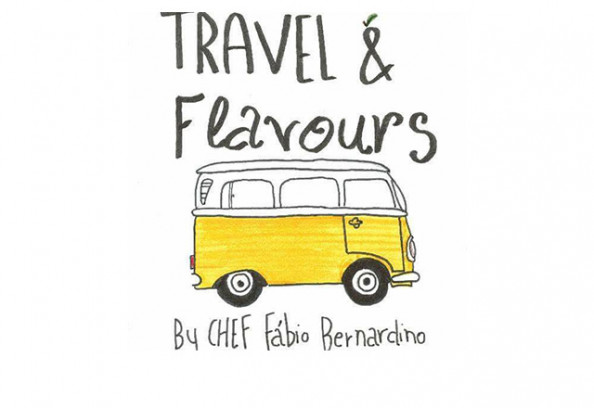