A specialist in Mediterranean and signature cuisine, Chef Carlos Augusto has already worked with some of the greatest European chefs at establishment such as Vestigius, Henrique Sá Pessoa's Cais na Pedra and Ljubomir Stanisic's Six Senses. Certified by institutions such as the Escuela Bellart and the Culinary Basque School, Chef Carlos Augusto has won the "Golden Fork" and the "Mejor Tapa” awards. He is currently working on his new project, a restaurant that will open in the LX Factory, after a period working as the Chef de Partie at the Arbidel, a 1 Michelin star Spanish restaurant. 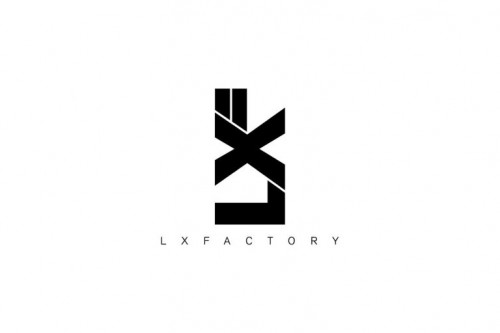 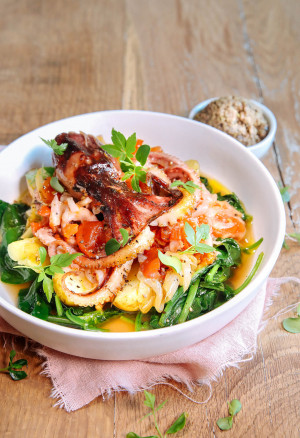